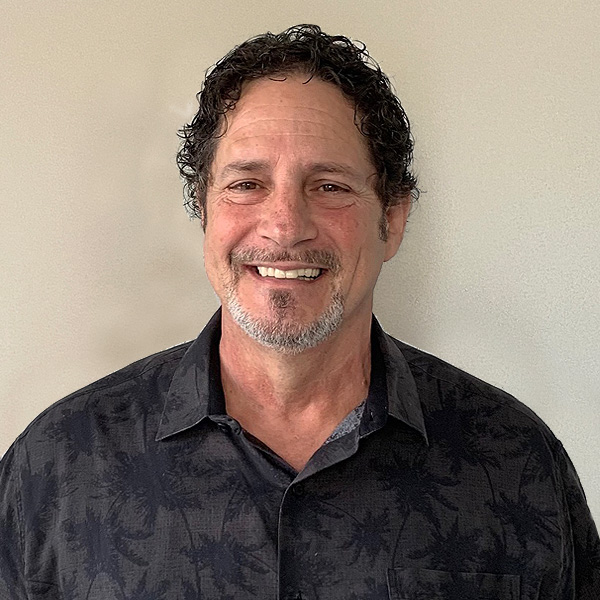 Cliff Kapson brings over 25 years of residential and commercial exterior building envelope experience to EDI. Both personally and through Cliff Kapson Consulting’s nationwide network of inspectors, thousands of exterior cladding inspections have been performed over the years across the US, including Puerto Rico, as well as in various regions of Canada. This experience gives Cliff a unique understanding of the many issues associated with improper installation and maintenance of these claddings in all types of climates and conditions.

Cliff generously offers guidance and technical support to inspectors, builders, contractors, and clients.  He firmly believes that sharing and exchanging knowledge, information and experience with others helps lift the entire industry to a higher level.